The Shell Bone script of character Bird is

a drawing of small bird vertically.
Its Big seal script is

We can see the head on the top, the feather on the right, and the feet on the bottom.

still like a bird, we can see the head, the eye (the short horizontal line), the wings and the claws. It is a pictography character. 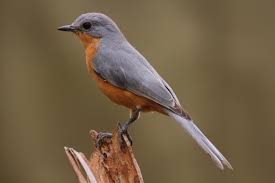 which changed a lot, the 4 dots on the bottom should be the claws, the tail is bent inward now. The pictography has been damaged dramatically pictography, even though we still can see some similarity.

The traditional song typeface charactert is

which is same as the Clerical script.

The simplified song typeface character is

An eye alike dot replaced horizontal lines on the top part, which is a good or better pictography than its traditional script. However, the bottom part, one horizontal line replaced the 4 dots is meaningless, destroyed pictography.