The Shell Bone script for character Woman is

a picture of lady kneeling down with two arms across in front of her chest because the social status was very low in ancient time. The character shows the real life of the women at that time. 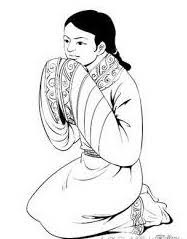 Its  big seal script is

It is not very similar to the shell bone script, but some similarity could be seen.
Its small seal script is

similar to the Shell Bone script, but the knees don't bend very deep. It looks like a graceful lady. 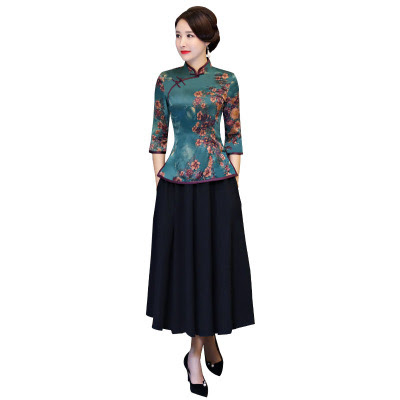 no much similarity to the old scripts. However, if we turn it 90 degree clockwise, we see two hands cross on the left, the horizontal long stroke becomes a vertical stroke, which is similar to the small seal script.

The current standard printing script for both traditional and simplified character