The Shell Bone script for character Child or Son is

a picture of a child with a head (the square), the body (vertical line), and the arms (the flat line). 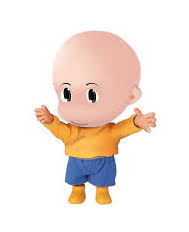 The head is rounded right now, more like a child.
Its big seal script is

Similar to the old scripts.
Its Small Seal script is

a better drawing of  a child with a big round head, two arms up. It is a typical pictography character. People may ask why the Shell Bone script did draw a round head, and curved arms? Because it is too difficult to engrave curves on shell or bone, but is easy to do so with brush on Bamboo or silk with Small Seal.

some similarity is still left, but not much. The pictography is damaged.