The shell bone script of character Ear is 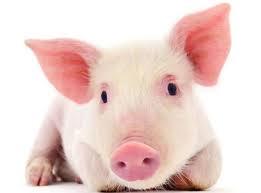 Just a drawing of ear, the middle is the ear canal even though it is hard to tell the detail which is which.
Its big seal script is

The middle is the ear canal.
Its small seal script is

similar to big seal script, except the right vertical line connected to bottom and go down more. 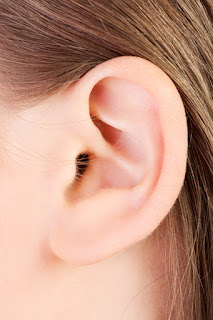 Its current standard printing script for traditional or simplifed character is

same as clerical script. It is a pictogaphy character.