The shell bone script of character Rest is

on the left is character Person,

on the right is the character Wood or Tree

The character is a picture of a person who leans against a tree, an action people like to do when they are tired. It is an ideogram character. 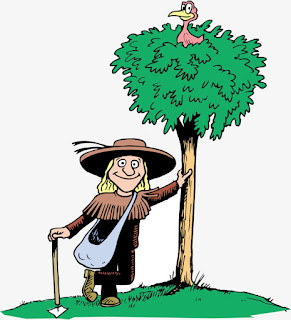 Its current standard print script for traditinaol or simplified character is


休
same as the clerical script.