Outside is character Door and a Person inside, a person inside or under the door means Flash. Why?
I should point out that you can't think that the Person is sitting inside, what you should think is that people inside saw a person outside flashed through the door very quickly.
In comparison with big seal script of character Prison we just learnt in Post 79.

which is a person in a cell or small room. The room or cell has no door, even no gap, the prisoner can’t see anything outside.
The small seal script of Flash is

similar to its big seal script.

Because the simplified Door 门 is not pictography, the 闪 is not as good as traditional character 閃 in pictography. 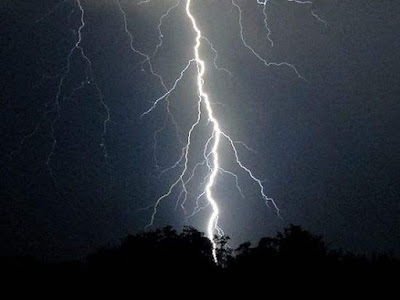