The shell bone script of character Blade is

We can see there is a small circle on the side of the knife, the circle is an indicator or pointer to point the blade of the knife. But the circle should be in lower position, why it is so high is unknown. 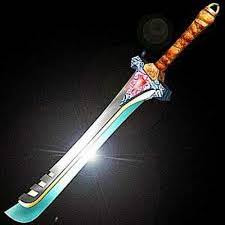 no circle.
Its big seal script is

There are two dots on the knife, which are indicators to show what the character really means: the blade, not the knife. Why are two dots? I don't know. The ancient knife might be different from the modern ones.
Its small seal script is

Now it is a short line in the middle of the knife, the short line is the indicator or pointer. This one has only one dot, different from big seal script.

the dot on the left is the pointer.