The shell bone script of character Practice is

on the top, there is a character Feather (Post 89)

on the bottom, there is a character Sun (Post 4)

A young bird opens its wings under the sun to practice flying, it needs to try again and again to learn how to fly, which is meaning of Practice. 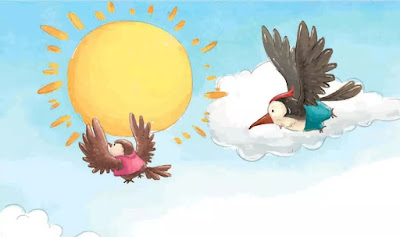 It is an ideogram character.

It is same as the clerical script.

Now, 习 has other meanings: get used to, habit - something people need long time to get or become comfortable with.