The shell bone script for character Again is

which original means right hand (side). It is simplified to have only three fingers. 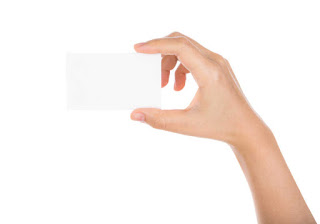 The hand side view emphasizes that it is a hand holding something, which means that the hand is doing something.

which is a open hand, empty and relaxed. 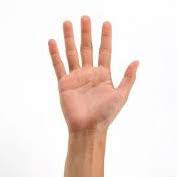 It is just a hand.

The character changed its meaning to Again long time ago, the reason is unknown. One possible reason is that the original meaning of the character was not just hand but working hand,  people have to use hand do something again and again in order to finish the job. Therefore it has meaning of Again.

It means "Again" as a single character, but it means "hand holding something" when it is a part of a compound character.

which changed a lot, the top two fingers close together.