The shell bone script for Friend is

two right hands close each other (Post 102) means that the  two people are friends. 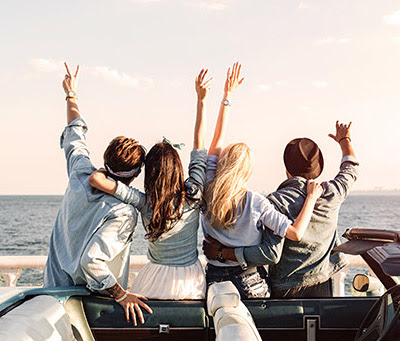 The right hands close each other, similar to shell bone script.
The small seal script is

which was discovered from Mawangdui Han Tomb, Changsha, China in 1971, the tomb is believed to be built in 168 B.C., the West Han Dynasty, early Han Dynasty.

We see that there are two hands.

which should be the script of late Han Dynasty. It is changed on the top, but if we imagine that the top horizontal line bent down to the right, the "又“ disconnected from the top, we could see a similar "hand" as the one above. The bottom part is character Again -又，meaning "hand" originally (Post 102). So it actually is two "hands" overlapping.

We can think that the clerical script put the two hands touching together - hand in hand. 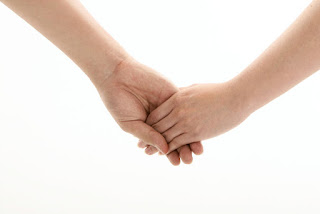 which means "Friendship" everywhere in the world.

same as its clerical script.