The shell bone script of the character Short-Tailed Bird is

It is a small bird. 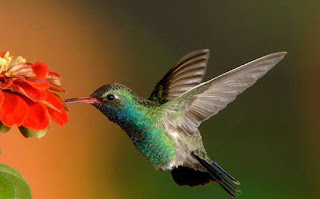 More like to bird.
The big seal script is

Similar to bronze script.
In comparison with Character Bird

which has long tail.  Both are pictographic characters.

The small seal script of Short-Tailed Bird is

similar to the older scripts, but more like a stationary bird, not a flying bird.

the curves disappeared, but still some similarity to the small seal script.

I need to point out that this character is not used popular alone. But it is a very important radical in characters. All of times, it means "bird", or something related to "bird".

We should know, most characters with 隹 are related to, or evolved from small bird. E.g. 隻，雙，维，雀，...... which will be discussed in later posts.