The big seal script for character Pair is

the top are two short-tailed birds, the bottom is a hand holding the two birds, a pair of birds. 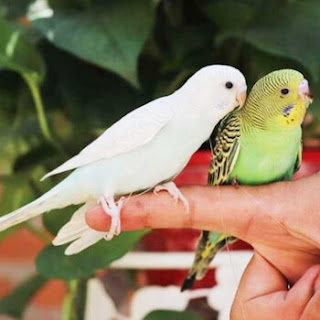 Its Small seal script is

Let's compare it with bronze script for One

The clerical script for Pair is

similar to its samll script, but the the bottom for hand changes to a symtric, less pictography.

The current standard printing script for traditional character is

The current standard script for simplified character is

The two birds disappeared, but there are two hands. Well, two hand may be OK to represent "Pair", however, the change is a little bit disconnected from the older scripts, at the same time, it is too similar to another character "Friend" (Post 103)

which is evolved from two right hands, let's see its samll seal script

which is the original "two hands", not the "Pair". So I would say that the simplified character for "Pair" is not good simplifying.

Its Pinyin is "Shuang1".