The shell bone script of character Tie is

the top is a hand, and the bottom is bouquet of grass, or hemp yarn. It means that a person uses his hand to tie knots to keep record of events, which was popular in ancient China. 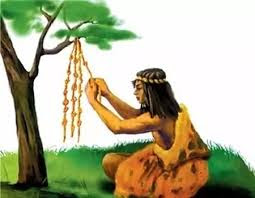 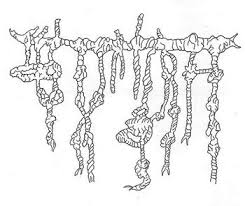 there is still a hand on the top, but no fingers anymore. Only one thread of silk yarn is left on the bottom, it is simplified a lot from the shell bone script.


係
The left part means Person, which means that it is an action of a person, normally is a verb.

系
which is similar to clerical script.

系 is used for tying anything with rope, shoelace, neckwear, or leather belt, etc.