The bronze script of character Maintain is

the left is a rope (系, Post 91),  the right is a small bird (隹，Post 107). If you use a bunch of silk yarn to tie a bird, you maintain or keep the bird from flying away. It is an ideogram character. 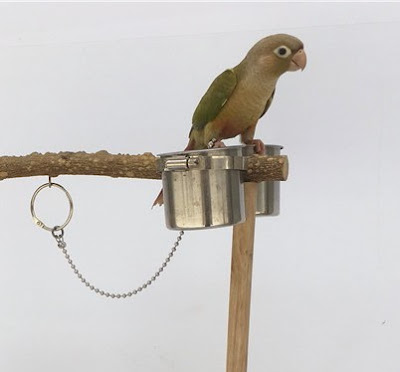 The left is the rope, the right is the bird.

very similar to old scripts, but the lines are smoother, less pictography, especially the "bird".

some similarity to older scripts, but not very pictography. You can't get original meaning from it.

The song typeface of traditional character is