The shell bone script of character Step is

The top is 止，left foot (Post 93). the bottom is right foot. Left foot in front, followed by right foot.  A person is walking forward step by step. It is an ideogram character. 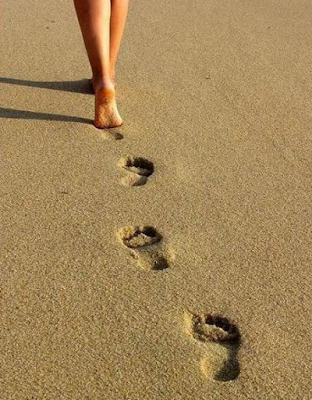 The bronze script is

which is even clear: two footprints.

It is changed a lot, because the 止 changed, not lost some pictography.

which is big difference from the older scripts, even though we may see some similarity.

some similarity to its small seal script, but it is far from original pictography.

Its currrent standard printing script is