The shell bone script of character Body is

which is a side view of a person with a big belly. It emphasizes the belly, the most important part of our body. It is a pictography character.
Its bronze script is

Similar to the shell bone script, one extra short horizontal line in the bronze script.
Its big seal script is 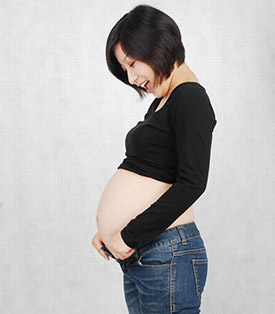 It is more bent lines, some similarity but less pictography.  It is like a very fitness body. 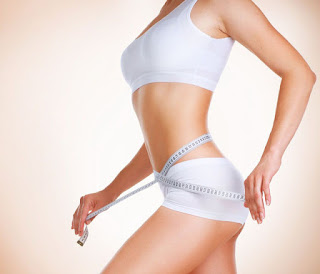 which is even far from original pictography.

The character 身 is for normal body, not pregnant lady's body even thought its big seal script is like the pregnant body. There is a character 孕 (Post 145) is the specific character for pregnant.