The shell bone script for Character Together is

In ancient time, people hold two hands together to greet each other. 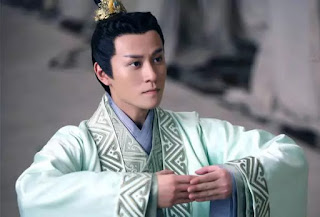 The 口 in the middle is a big square where people get together for sacrifice, all greet each other by holding both hands in front of the chest.

The greeting had changed a little bit to become holding both hands together a few hundred years ago. 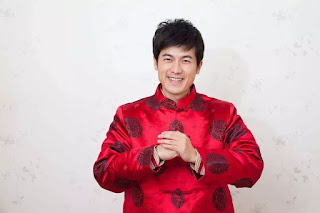 Don't be confused with greeting among people who do Kung Fu. 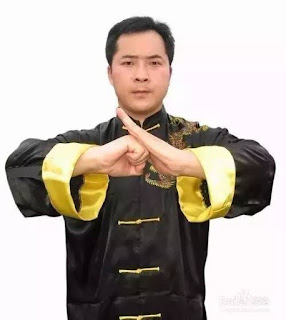 which is one palm and one fist, a specific greeting between Kung Fu masters because they use fists and palms.

The big seal script for Together is

which is similar to the right one shell bone script above.

The small seal script for character Together is

The top changed to  which means 20. But some experts think it as 口, a place for sacrifice. I prefer to 20, not exactly 20 but many people.

The top is 20, the bottom two dots are two hands.

Its Pinyin is Gong4.

共 emphasizes doing something together, not just stay together. It also means Common, or All.
Posted by Lewei Shang at March 22, 2017