The shell bone script for character Cloth is

which is not clear what it is.

It is like an ancient person with hat and cloth 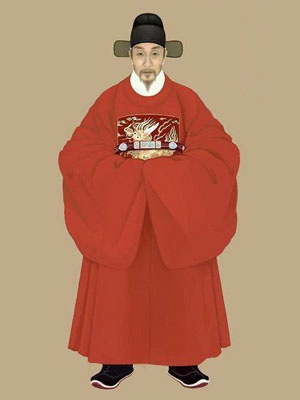 for an official, or 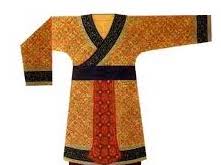 Similar to the old scripts.

which has changed from symmetrical to unsymmetrical, you may find a little bit similarity to the old scripts.