The shell bone script of character Neat is

It is a picture of shoots, meanwhile germination.

The big seal script of this character is 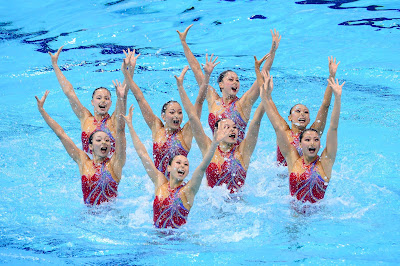 Its small script is

which keeps the 3 shoots, but adds a "=" in the middle. The = emphasizes the time is same, the hight is same for the shoots.

which changed too much to be similar to the old script. I did not find any explanation for the reason why it changed to this form.

Its current standard script for traditional charater is

Same as the clerical script.

The current standard script for simplified character is

which is from cursive script. But if it has any meaning? I don't know.

Its pinyin is Qi1.