The shell bone script for character Meet is

The top is a big eye, the bottom is the body of a person. A person opens his big eye, which means "See" or "Watch".

“Nice to see you!" is the most often people say while meeting someone by appointment or some friends by chance. 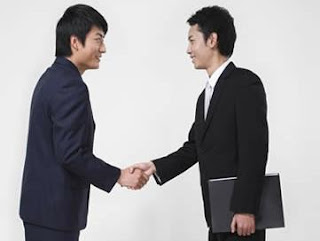 which is a hand hanging over on an eye. They are exchangeable in most cases. People put them together when talking about See: 看. But See is more like one sided See: you see a person, a car, a store, etc. 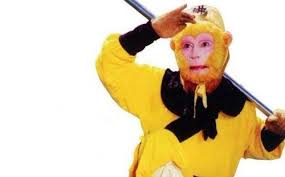 The character of Meet has meaning of See too, but it is more like to be Meet - which is between two people to see each other. See - 看，can be done by one person. The difference is very subtle, most of time they are exchangeable.

The big seal script for character Meet is

Which is similar to its shell bone script.

The small seal script for Meet is

The top is still Eye, but becomes vertical, and the round eye is changed to square.

The clerical script for Meet is

The song typeface for traditional character Meet - 見 is


見
which is very similar to the clerical script.

The song typeface for simplified character 見 is

The top Eye disappeared. It is not a good simplification.

Its Pinyin is Jian4.