The big seal script for character Poor is

is character Bending (Post 225). Why bending? Because the cave is too low, and too much is on the back. 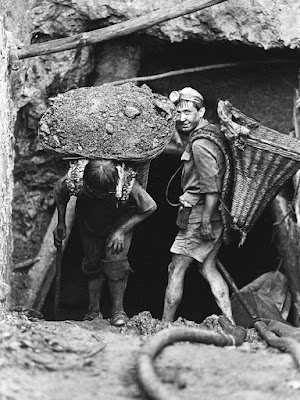 Poor people bend their back to bring heavy coal from small coal mine.

In the ancient time, people lived in caves. The cave was house for people. Natural caves were few, man made caves had to be built in rock or hard soil area, very difficult to dig, also need wood to build door and windows. Poor people couldn't afford to build big caves. 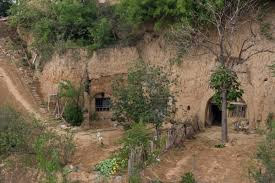 The small seal script for character Poor is

similar to its big seal script

The top Cave is much smaller and shorter than that in big or small seal scripts, the Bent-body is exposed outside of the cave.

The song typeface for simplified character Poor is

穷
the top is Cave, the bottom is Power of Strength (Post 168), people who live in cave and do manual labor are poor? It may be truth nowadays (simplified characters were created in 1950s).

Its Pinyin is Qiong2.

The Bronze script of Bending is

normally means two or more people sing songs (open mouth). But I think which is not the meaning here. I think that the two circles here are two big stones on the back of Body, so the body has to bend to keep the balance, which is the meaning of the character. 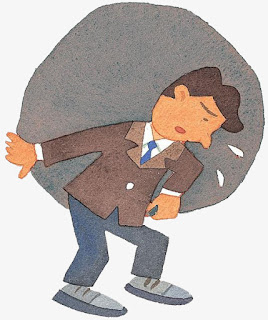 most of time, it means bowing. 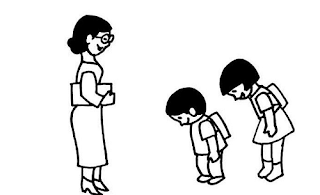 The character has the Body on left, so it is specific for bending body, not any other things. People bend or bow to show their respect when they meet in ancient China. 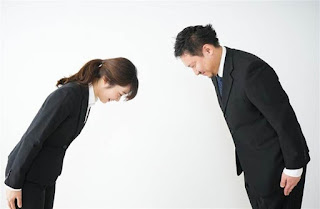 The small seal script for Bending is

The left is Body of small seal script.

The clerical script of Bending is

Its Song typeface is