Ding is a popular Chinese Surname.
The shell bone script of Ding

They are heads of bamboo nails, that is the original meaning of Ding. 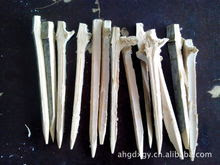 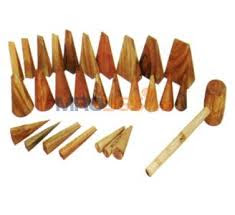 So the original meaning of 丁 is Nail or anything small with a sharp end.

different shapes of nail heads.
Its big seal script is

The top of a nail.
Its small seal script

Long time ago, people started to use metal nails, so ancient Chinese created a new character for the metal nails, which is 金（gold or metal) + 丁 = 钉。 丁 is most used in surname right now with a few other meanings such as Small, but the original meaning of Nail is unknown to most people.

Its Pinyin is Ding1.

丁 is a popular surname right now, and character with the least strokes. In Chinese, a name list is alway listed in the order of number of strokes, the least in the first. So 丁 is always the first surname in any name list. 一 （One) has the least strokes but it is not a surname.