We learnt the character Eye - 目 in Post 17. Now we are going to learn character for Eyes.

There is no difference between Eye and Eyes in English but the difference is exist between Chinese characters.

The big seal script for Eyes is

We can see that there are two Eyes + a person (right bottom part), which means a person with two eyes. The 目 just means Eye, general eye.

The small seal script for the Eyes is

We see two 目s, and a body in the right bottom. Two big eyes and one small body emphasize the Eyes.

which is changed a lot: the right top 目 become 日 (Sun),  maybe simplified or lazy to miss one line; the bottom person changed to X alike, the pictography is damaged.

The Pinyin for 眼 is Yan3.

The original meaning is Shadow. 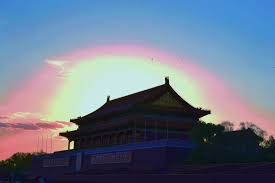 A shadow has to do with a big building and the sun, at the same time, which is also a view.

very similar to the big script.

More and more people used it as View than Shadow, in order to avoid confusion, people created a new character for Shadow

Three left-down strokes on the right of the character to become a new character for Shadow. 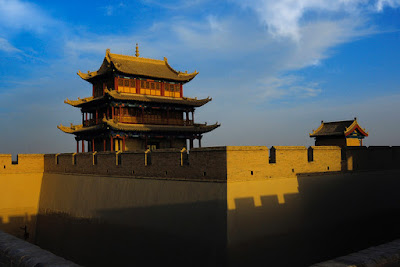 The three left-down strokes means the shadow, we could understand better by my art work below 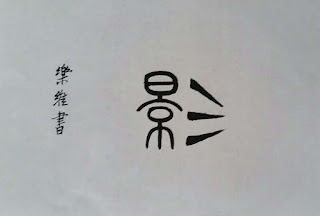 The song typeface for View

and the Shadow is
影

The shell bone script for character Capital is

A high building with a support pillar, only could be seen in Capital in the ancient time.

a 口 in the bottom, which could be a city gate, the highest building of the city in ancient time 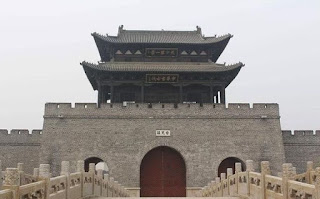 The big seal script for Capital is

changed, but we still can see the similarity to the old scripts.

changed big, difficult to see the pillar and the lookout tower.

We say 北京 - Bei Jing: The capital in north. 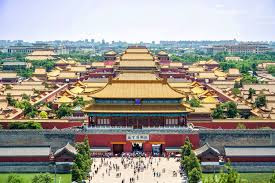 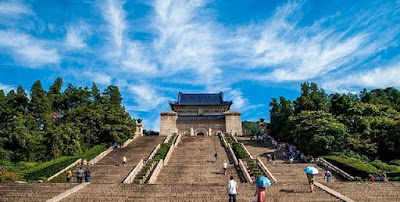 Its Pinyin is Jing1.

The shell bone scripts for character Literary is

There are engraved lines. In the ancient time, people used knife to engrave the characters on shell and bone to express certain meanings. So the original meaning of the character is Engrave or Engraving. Because as more and more literature were engraved on stone, and bamboo slips, the meaning gradually changed to Literary.

The bronze scripts for the character are

Since small seal script, one character has only one form. Mr. Li Si chose the simplest one.

We call shell bone script as 甲骨文 = Shell Bone 文, because they were engraved on shell or bone. 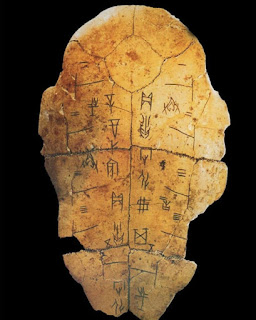 We call Tattoo as 文身 (engraving characters on body）- not 书身. 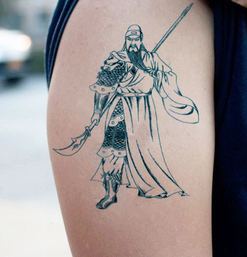 As time past, people learnt writing literary with brush, which is 書 (书） 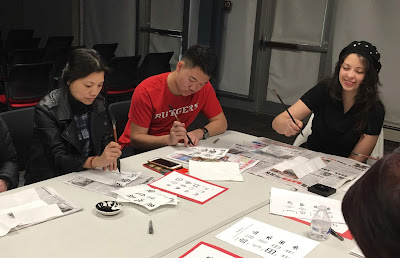 The song typeface for the character is
文

Ancient Chinese engraved big or small seal script on stone, wood, bamboo, and shell bone in the earlier time, but wrote them on bamboo slips, animal skin, silk cloth in the later time, so they are called as 文, or 篆. So we say big seal or small seal script as 篆文 (engraved characters)，or 篆书 (written characters)， but all other scripts as 書（书）, i.e. 隶书（clerical script), 楷书 (standard script), 行书（running script), and 草书（cursive script), because we use brush to write them on paper.

The Pinyin for 文 is Wen2.