The shell bone script for Beautiful is

which is a person normally a young girl who wears a garland and other decorations on her body, which looks very beautiful. 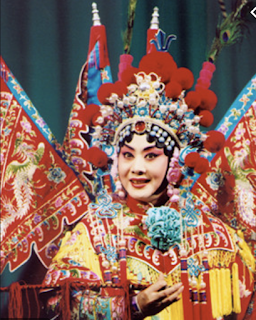 Similar to the shell bone script, but two long whip on the head. 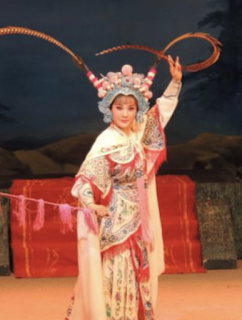 Top is Sheep or Goat, bottom is Big. Big Goat is Beautiful? It is delicious. In Chinese, Delicious = Beautiful taste.

The character pronunciation (Pinyin) is Mei3.

I want to point out, U.S.A. in Chinese is 美国, which means Beautiful Country.