The bronze script for character Lid is

The top are two grass, right below the grass are two ^, which is the lid. The bottom is utensil, U should be food in the utensil. 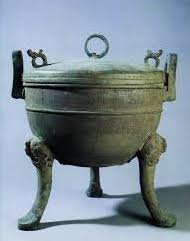 I don't know why there are grass on the top of the lid. I guess is that the lid is very hot after cooking so people use grass to cover the handle to avoid being burned when opening the lid.

Right now we see the cover or lid like a 大，which is the lid. The sides of 大 has grass, as I mentioned above, it is used to protect hands to be burned.

Top is grass, 大 becomes to 去，which should still be the handle of lid, and the bottom is the utensil.

The traditional song typeface is

The simplified song typeface is


盖
Top becomes the top of Sheep - 羊, but it still looks like a lid, the lid of bamboo steamer as below. 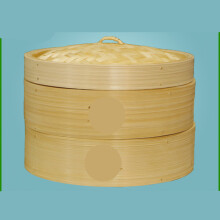 Because it is made from bamboo, the handle is not too hot, so the grass on the top disappear. Actually, most lid handles were wood long time ago, people did use grass to protect being burnt any more.

Its pinyin is Gai4.