The shell bone script of character Emit is

They are hats (or caps), the original meaning of the character. 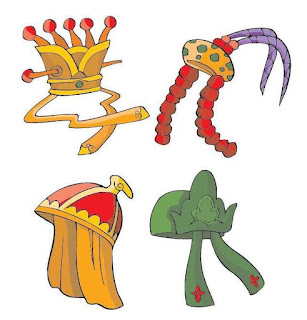 The earliest script for character Emit is bronze script,

The top is like a horizontal Moon (Post 53), but it is a hat. The bottom is 目 - EYE (Post 17). The short line in the hat is believed to be an indicator for head in hat.

The top is same as bronze script. The bottom is the eye in big seal script.

The brim edges drop very deep to cover all eye because small seal script is symmetrical, smooth, and long vertically. The two short horizontal lines represent the head under hat.

The top is the hat. If we pay attention to the top, we can see that the lower two lines don't touch the sides, which is similar to small seal script.

Its Song Typeface is

We see the top two lower horizontal lines don't touch the sides too. However, too many people write the top as 曰, which means Say. The top is hat and two lower lines represent head, nothing to do with Say. People write it wrong because they don't understand the original meaning of the character.

Its Pinyin is Mao4.

Even though the original meaning of the character is hat, but it changed the meaning to Emit 2000+ years ago, such as smoking, bubbling, and sweating. 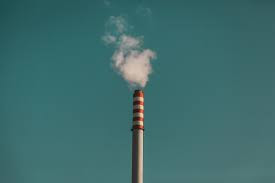 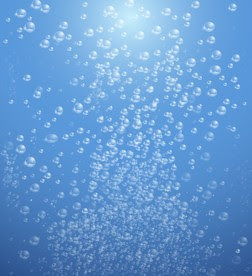 Why? Maybe because the smoke or bubble emits over the chimney, or surface of the water is similar to that sweat emits on or over the hat of a person.

About 2000 years ago, ancient Chinese created another clerical script character to represent hat: