The earliest bronze script of the character Go is

The top is a person walking forward, which is similar to the top of 走 - Walk (Post 96). The bottom 口 is not Mouth but a cave or village. Person walks away from his home to somewhere, which is Go. 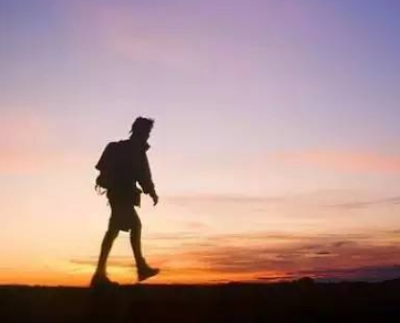 Top is a foot, and bottom is a cave people lived in. A foot walks out of the cave is Out, which emphasizes the moment when person walks out, not indicates that he would go far away. Go with a big step means that he is going to somewhere not near by, may need hours or days.

The top is the walking person, the bottom is the cave facing left down which is not the same direction of the person walking, which may emphasize that the person goes to any direction as he needs.

The top is still a person walking, the bottom is open cave or house, which may mean that the person opens the door and go out.

The top lines are straight, difficult to see a person walking. The bottom is become a triangle with a top open, which is similar to the small seal script.

Its Pinyin is Qu4.

I mentioned 出 - Out, which is some similar to 去 - Go. As time past, people often use 出去 together as a compound word, which means Go Out, specifically used in the time when people are inside to go outside.
Posted by Lewei Shang at July 30, 2020